In each work arises a close interdependency between the individual and space – the displaced figures act in space, react upon it, try to approach it, escape it… the space constant contains sources of danger, demands and reductions.

Thus „space“ can never be understood as an exhibition room only; in t area of conflict between the respective environmental situation and the production shown, it becomes possible to conceive the predetermined premises in their function e.g.: as urban space, expansion space, sexual space, or spiritual space.

„A ball is the very word for: whatever you want to be you be. You can become anything and do anything right here right now“ (Paris is burning) 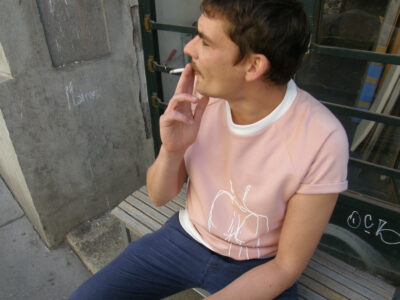 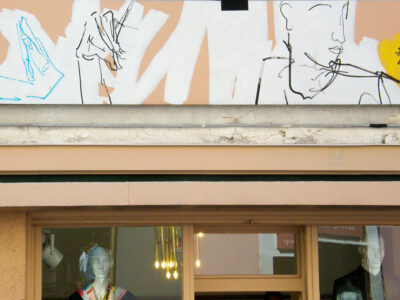 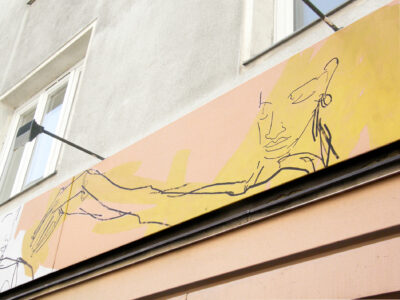 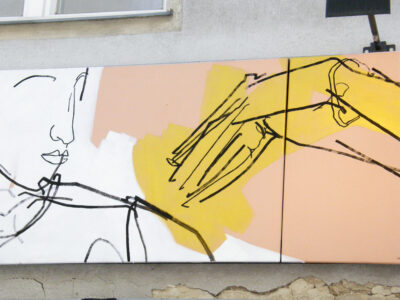 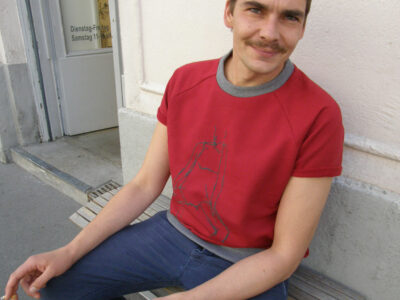 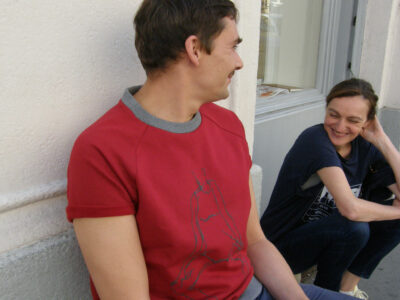 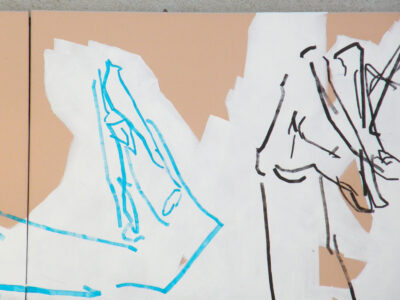 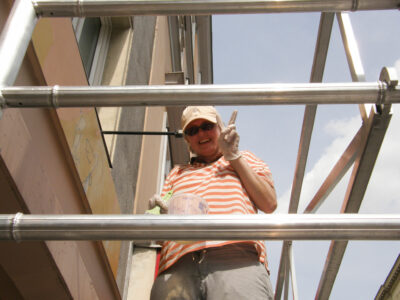